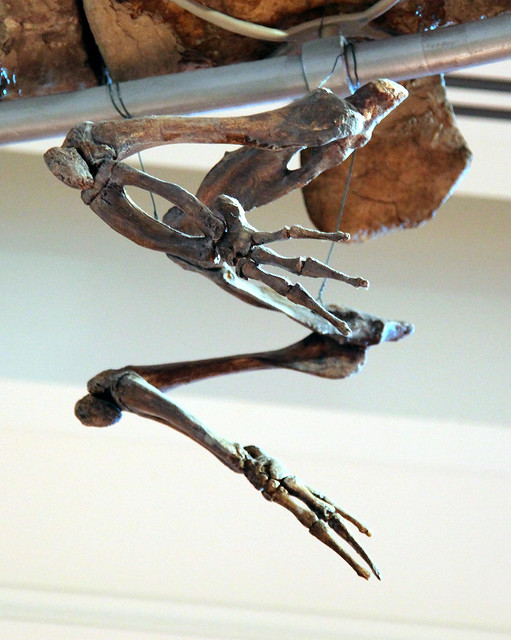 Here are a couple of great videos that I encountered via different sources within minutes of each other. Both demonstrate cooperative hunting and problem solving in toothed whales  (Odontoceti). The first, pointed out to me by my mother, is a beautifully photographed and (as always) nicely narrated by David Attenborough, clip of bottlenose dolphins (Tursiops) working together to create silt nets by hitting their tail flukes on the sea floor which they use to corral fish into a tight group.

The second is a CNN clip that comes via Jerry Coyne’s blog Why Evolution is True and it shows killer whales (Orcinus orca) working together to wash seals off of sea ice.

I received an e-mail from Nature.com advertising their streaming video page, and thought I’d pass it along. They have videos on a number of interesting scientific topics, here is a sampling:

“Language Evolution” on how languages change over time.

“Hominid evolution and development” a multi part video on paleoanthropology.